We use cookies in this website. Read about them in our privatlivspolicy. To disable them, configure your browser properly. If you keep using this website, you are accepting those.
OK 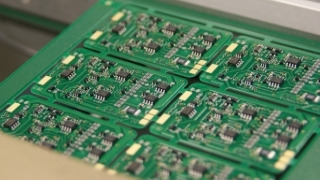